Hey Grant here going to run a wee tour diary about adventures on the road with BASECAMP over the next few weeks.  Currently on the road (or mostly in the air ) tour managing a string of dates across what is still the European Union.

Thing I learned in Paris

The story of Nazi general Dietrich Hugo Hermann von Choltitz who chiefly remembered for his role as the last commander of Nazi-occupied Paris in 1944, when he disobeyed Hitler’s orders to level the city, but instead surrendered it to Free French forces.  He was hailed in many contemporary accounts as the “Saviour of Paris” for not allowing it to be destroyed

That martyr Saint Denis is said to have picked his head up after being decapitated, walked ten kilometres (six miles), while preaching a sermon of repentance the entire way as this statue of him suggests.

One thing I tried

Le Jeune cocktail at Le Jeune bar, Christmas in a jar as the band coined it.

The show was put on by Kitsuné, great vibe in a venue called Les Bains inside a luxury hotel. The Clash and David Bowie played and stayed in this legendary Parisian spot and the venue boasts a swimming pool! 🏊🏻  Basecamp were ace 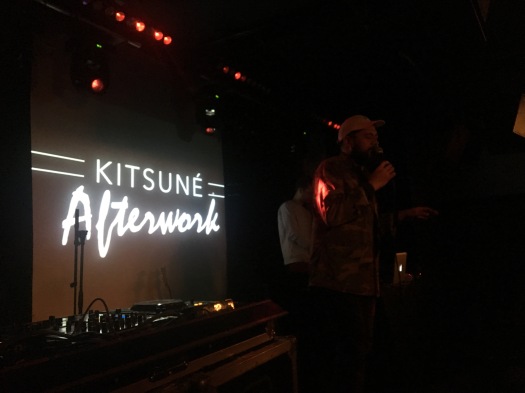 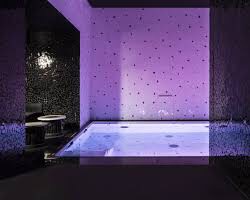 Pic of the day.

The schedule permitted that we had some downtime to check out Parisian sites of interest.  Here’s on of the Eiffel Tower.