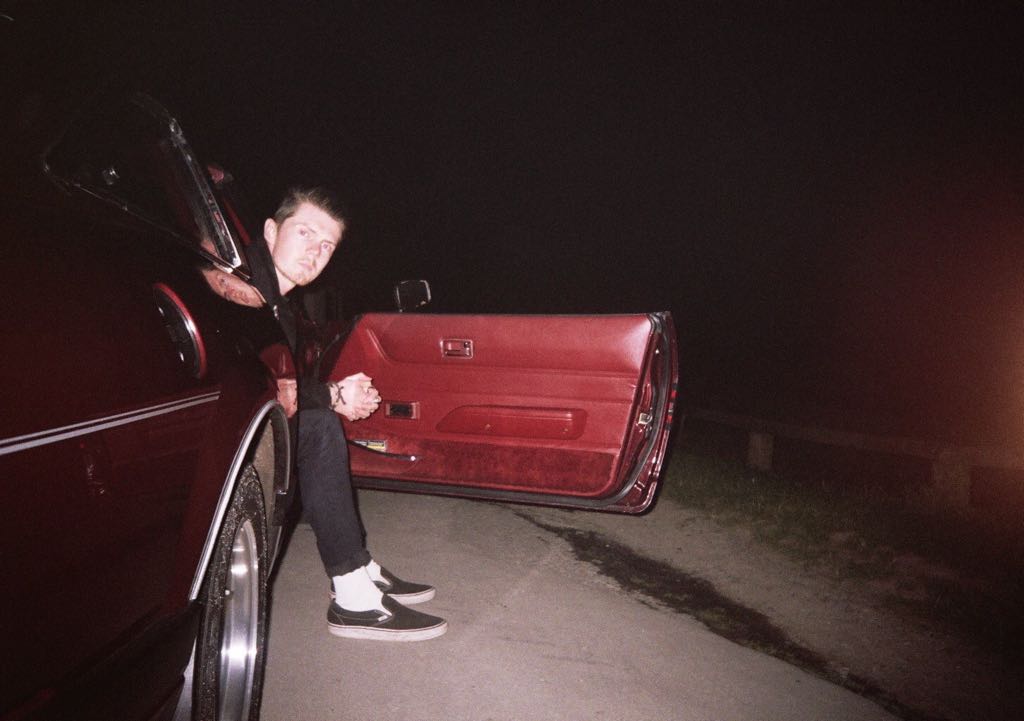 At just 24, Dan Bettridge already stands up with the kind of growl and richness you’d    expect from a blues and soul singer twice his age. The young artist not only knows his Stax from his Motown, but his penchant for fast muscle cars cuts him from the same cloth​ ​as​ ​some​ ​of​ ​the​ ​wildest​ ​musicians​ ​to​ ​come​ ​out​ ​of​ ​Nashville.  Dan however, has the virtue of hailing from Ogmore-By-Sea in the Vale Of Glamorgan; a potentially unlikely stage for one of the most compelling, authentic voices in soul.

Following tastemaker acclaim for his first release of the year ‘Heavenly Father’ from CLASH, THE LINE OF BEST FIT and ​DEMUR amongst others, Dan now releases this new track “Blame”. Another heartfelt and emotionally-charged testament to relationships, Dan’s wistful vocal laces a stripped-back, electronic instrumental that balances beautifully with his tender guitar flecks. With his debut album ready to drop Spring 2018, ‘Blame’​ ​is​ ​another​ ​serious​ ​statement​ ​of​ ​intent​ ​from​ ​the​ ​precociously​ ​talented​ ​star.

“‘Blame’ was born out of a desire to do experiment with melody and instrumentation, to try and challenge myself to write on something other than a guitar and see how my voice would fit in a different musical landscape. I also wanted to write a song with a more pop sensibility but still with very honest lyrics about my view of myself as a partner and on a larger scale, the view of someone being involved with another who is constantly on the road or often absent. It’s kind of a warning.” – Dan Bettridge